Apple released its latest operating system, Big Sur along with a new set of devices based on Apple Silicon. MeshCentral now has native support for both Intel x86 and Apple Silicon. Bryan successfully modified and compiled the latest MeshAgent with both compilers along with the creation of a macOS universal binary that includes both binaries. This allows MeshCentral to run at it’s best on both platforms. In addition, there is now support for high DPI displays and more. In detail:

In addition to all these features, many more fixes and improvements have been made including new version of the agent on all platforms. As usual, feedback is appreciated. If you see any problems and need support on something, please create a new issue on GitHub or help other users. 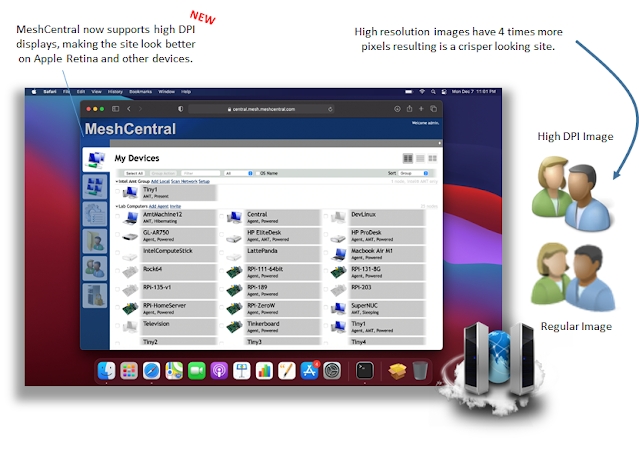 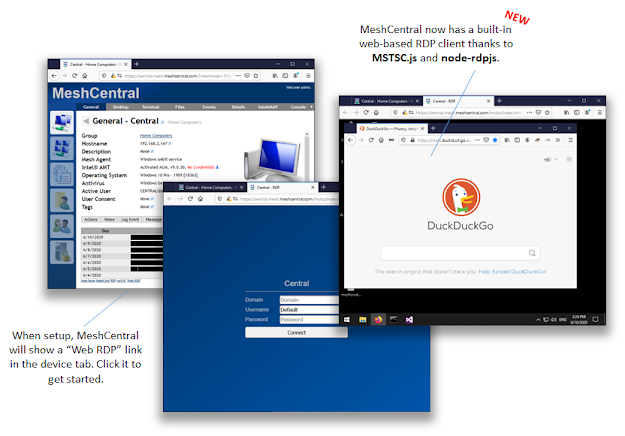 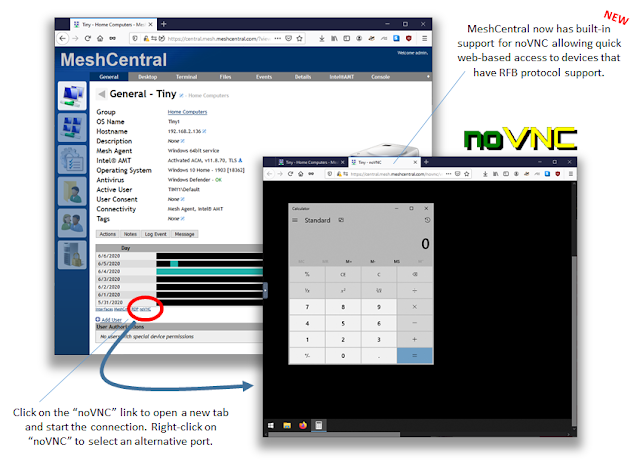